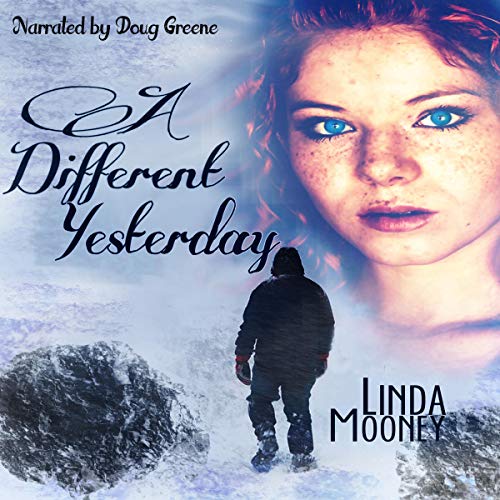 The Apocalypse. It didn't come because of man's inhumanity to man. It didn't come from bombs, or plague, or even from aliens descending from outer space. In fact, no one knows what triggered it. And even if they did, there was no way to turn back time. Only one thing was certain. One evening the sun had grown unexpectedly bigger and hotter, and heat and radiation unlike anything ever experienced washed over the Earth, bathing it in searing rays that devoured over three-quarters of the world's population. Now the sun is smaller, and it doesn't radiate as much heat as it used to. The world is colder. Food is scarce, and people are fighting to stay alive. Andrew Michael Tollson, aka "The Silent Wraith", was a man who roamed from settlement to outpost to city, offering his protection from scavengers and renegades. Years ago, right before the sun had exploded, when he had been a boy growing up in a small Texas town, he had felt his first crush for the little tomboy he knew as Jo. Now, as a grown man, he has finally made his way back to his boyhood home to see if Jo is still alive, or if she has been a victim of the Apocalypse. He has to know if the dreams and memories he has harbored were mere fantasies, or if the infatuation he'd felt then has grown into something else, something stronger and more tangible. JoBeth Wythe was a member of The Triad, three leaders who protected their little settlement, and tried to recall the carefree days before the Apocalypse. All they wanted was the chance at a decent life, with enough food, some shared warmth, and a little hope for the future. She had never forgotten the pudgy little kid who had followed her around when she was growing up, the little boy she called Mikey. Every time she thought of him, it only brought back pain and a wistfulness for a past that no longer existed. For Drew and Jo, it was only a matter of time before they would be reunited to fight together. To survive together. And to discover that the innocent kisses they had shared as children had grown into a love that would overwhelm them with desire.