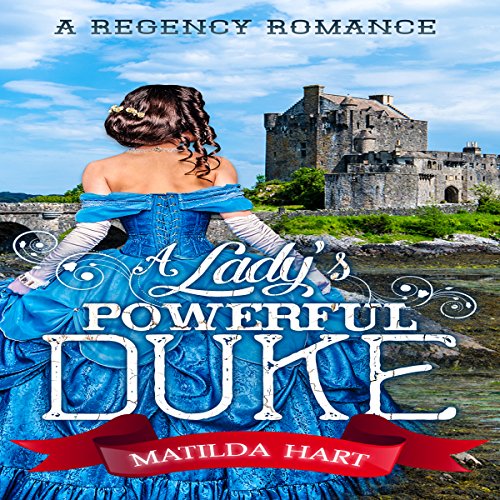 Emilia MacNeil is an independent miss. Truth be told, she's a bit of a tomboy, and many's the proper lady who has called her a hussy for her sometimes less than ladylike behavior. But Emilia remains unrepentant. She's as good as any man, and better than some, and the last thing she wants is to be married to any of them. She'll happily be an aunt to her siblings' children, but she wants nothing to do with marriage. Enter Lord Cedric Hanson, Duke of Roxburgh. According to her father the Marquess, the Duke is to be her husband, but Emilia refuses to comply. When she is brought back after her first attempt at escape is foiled, she vows to take the battle to the enemy, so to speak. But every attempt she makes to escape is hindered, first by the guards who accompany her and her father to the Duke's seat, and afterwards by the Duke himself. Their game of hide and seek eventually leads to more, as Emilia finds herself reluctantly admiring the man who would take her freedom. Admiration becomes arousal...becomes more. In the end, on her wedding day, Emilia must choose between the independence she has fought for all her life and the man she has come to love.