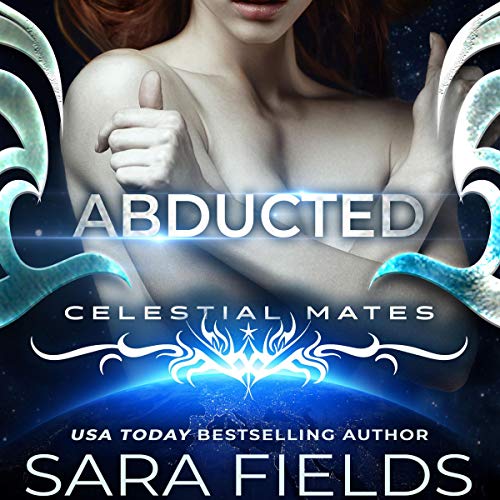 They found her. They took her. Now they will claim her. When I left Earth behind to become a Celestial Mate, I was promised a perfect match. But four Vakarrans decided they wanted me, and Vakarrans don't ask for what they want, they take it. These fearsome, savagely sexy alien warriors don't care what some computer program thinks would be best for me. They've claimed me as their mate, and soon they will claim my body. I planned to resist, but after I was stripped bare and shamefully punished, they teased me until at last I pleaded for the climax I'd been so cruelly denied. When I broke, I broke completely. Now they are going to do absolutely anything they please with me, and I'm going to beg for all of it. Publisher's Note: Abducted is a stand-alone novel set in the world of the Vakarran Captives series. It includes spankings, sexual scenes, intense, and humiliating punishments, and strong D/s themes. If such material offends you, please don't buy this audiobook.