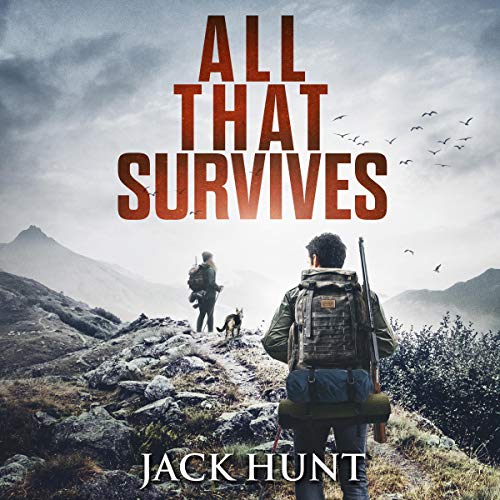 The journey of survival continues in the second book of the best-selling Lone Survivor saga. Four months ago, an EMP brought the power grid down and crippled the country, leaving ferry pilot Landon Gray and off-the-grid teen Beth "Bluebird" Sullivan alone on a North Carolina mountain, scrambling to survive. The unlikely duo escaped death, but are far from safe. With no power, internet, phones, or transportation and over a thousand miles from his home in Castine, Maine, they set off on a perilous journey using the Appalachian Trail. But as chaos forces the worst of society into their path, they must fight to survive. All That Survives is the second book of the Lone Survivor series, a post-apocalyptic EMP thriller series following a group of survivors as they fight to stay alive after an EMP destroys the nation's power supply.