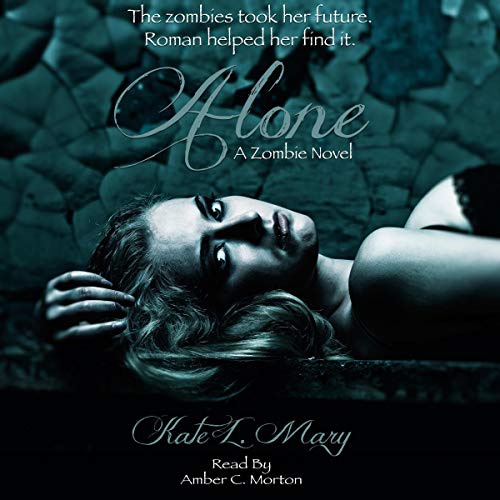 For the past two years, Jules has floated through life. When the virus was released it changed everything about the world. Jules lost her mom and her home, forcing her to live with the father she barely knows. Now, even as society works to rebuild, Jules still feels like she doesn’t quite fit in. Then she meets Roman. Even before the zombies, he only had himself to depend on. Brooding and rebellious, Roman isn’t anyone Jules would have pictured herself with before the zombies came. But now she finds herself willing to give up everything to be with him. The attraction is too strong for either one of them to ignore, but Roman and Jules soon discover that the uncertainty of their new world extends much farther than just the zombies. When disaster strikes, Roman must race against the most terrifying clock imaginable to save Jules, or once again end up alone.