An Ideal Duchess (Beauty for Ashes) 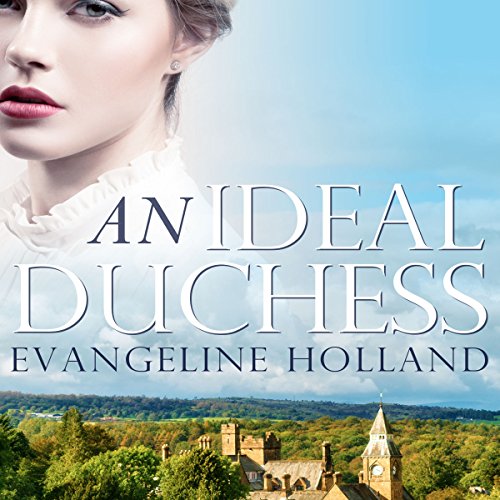 In the tradition of Edith Wharton and Henry James - part one of a romantic duology featuring an indomitable American heiress torn between her quest for romance and her equal desire for independence, and the autocratic English duke she loves, who harbors a dark secret. Perfect for fans of Downton Abbey and Upstairs Downstairs! The Buccaneers - fresh, untutored, and easy-going - conquered 1870s English society, but in Edwardian England, American heiresses were supposed to be cool and level-headed about their pursuit of titles. Amanda Vandewater embodied this new wave of American invaders when she meets and marries the 9th Duke of Malvern, though she soon discovers she desires more than a coronet and strawberry leaves: she desires his heart. But the duke's heart isn't his to give, trapped as he is by old promises and a haunting past that binds him to the very traditions that stole his independence. Set against the backdrop of the rise of aviation, the suffragette movement, and the turbulent years leading up to WWI, An Ideal Duchess is the tale of an idealistic American heiress who must fight for her position - and for love - in the face of the strict adherence to duty over desire, of reputation over understanding, and of clinging to the past over embracing the present. The only question is if Amanda is strong enough to withstand the pressure.