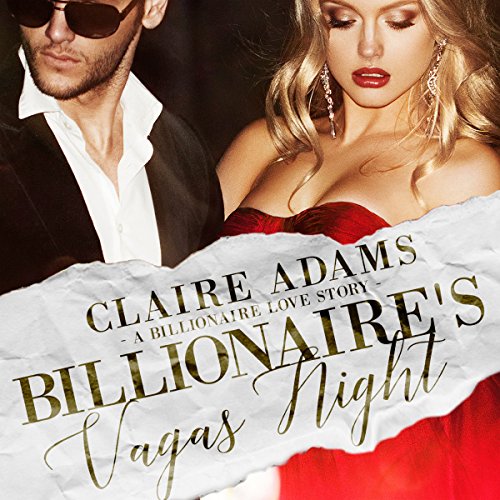 She didn't expect to end up in her boss' Vegas bed... How does happily ever after begin? While you can no doubt think up a million romantic ways for it to get started, getting sloppy drunk and passing out probably isn’t one of them. Which is why Luna is so mortified to find herself waking up in her boss’ bed in Vegas, her memory of the night before little more than sporadic flashes. While she is embarrassed, her billionaire boss, Gabriel, is unfazed. Unlike Luna, he remembers the night before—including their wedding, officiated by Blues Brothers impersonators. No, for Gabriel, everything is just fine. Until the police come knocking at the door of his hotel suite. And why are they knocking on the door of his hotel suite? Because not one, but two of his ex-girlfriends are in the same hotel as him—and they are both dead. Strangled to death during the night. And he is their number one suspect. And his alibi can’t remember a thing. No, this certainly is not how we imagine happily ever after starting, but despite things being less than picture perfect, will Luna and Gabriel be able to carve a path together?