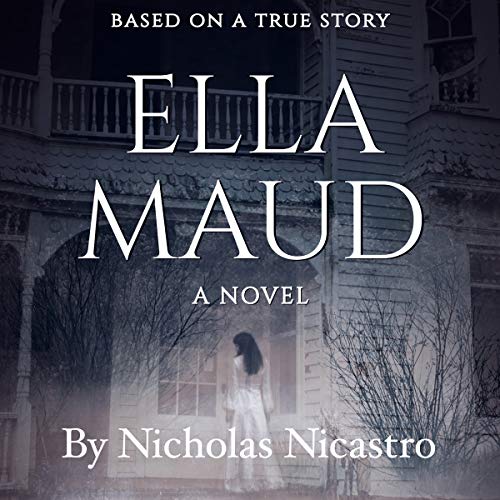 A beautiful girl of 19 disappears from her home after bidding goodnight to her sweetheart. She is found dead in the Pasquotank River, 36 days later. The boyfriend is convicted twice for her murder - but is innocent. What really happened? A historical unsolved crime novel with courtroom drama and mystery, brightly lit by the vivid and diverse social changes afoot at the turn of the century. Ella Maud Cropsey, known to her friends and family as Nell, was born in July 1882 in Brooklyn, New York. She is the second of nine children, and especially close to her older sister Olive, nicknamed Ollie. In 1898, the family moves from New York to Elizabeth City in North Carolina. They live in a large, rambling house called Seven Pines, and her father grows potatoes. Nell starts seeing Jim Wilcox, son of the local sheriff. They are an odd couple: Nell is beautiful, independent, and eager for new experiences; Jim is short, stolid, and five years older than Nell, but content with his lot. Nell is restless, ambitious, and willful, outgrowing parochial confines. On the night of November 20, 1901, Jim and other guests are there, calling on Nell and Ollie. Around 11 p.m., Jim rises and bids the group good-bye. Then asks Nell to accompany him to the porch. She is never seen alive again.