Football: The Ivy League Origins of an American Obsession 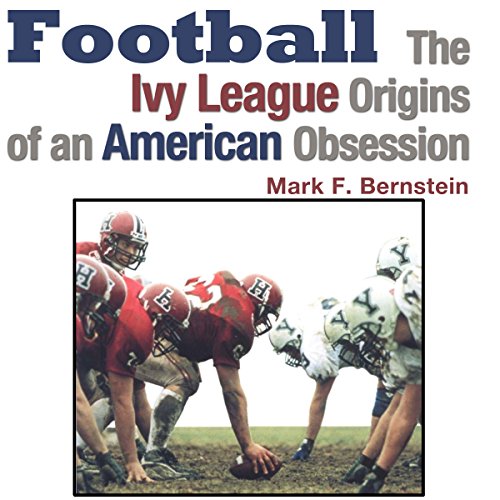 From the day Princeton played the first intercollegiate game in 1869, these major schools of the northeast - Brown, Columbia, Cornell, Dartmouth, Harvard, Pennsylvania, Princeton, and Yale - shaped football as we now know it. Almost every facet of the game still bears their imprint: they created the All-America team, produced the first coaches, devised the basic rules, invented many of the strategies, developed much of the equipment, and even named the positions. In this rich history, Bernstein shows that much of the culture that surrounds American football, both good and bad, has its roots in the Ivy League.