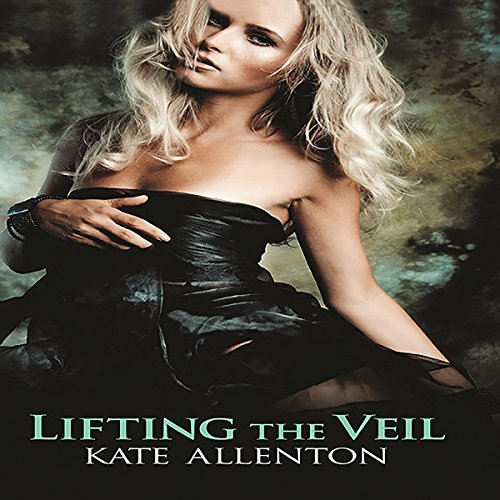 Unemployed accountant Sophie Masterson never dreams that a trip to Salem on Halloween night will change her life forever. When a birthday gift of a psychic reading is thrust upon her by her best friend, Sophie has no choice but to play along. She wants the winning lottery numbers but, instead, receives something far more ominous - a warning of things to come. Being told her own clairvoyant abilities will soon surface should be enough to send any woman running to hide. Throw in the possibility that something sinister is headed her way and all she wants is an easy out. When asked to help her brother, the police chief, with some easy filing, she's sure that her problems are over. She now has an income, a job, and a safe haven where she can relax. What she doesn't expect is that one of those files will be the catalyst to set the wheels in motion for the predictions to come true. Detective Jack Love has a hard time following instructions. When his latest bust gets him benched, and shoved in the cold case filing room, the last thing he expects is to be tasked with babysitting the chief's sister. When unqualified and in-need-of-medication Sophie gets the crazy idea to play detective on a case gone cold, there is little he can do to dissuade her from investigating. Attempting to keep her clairvoyant abilities a secret, Sophie Masterson thrusts herself into a cold case where the dead are multiplying, the clues are disappearing, and the hunky cop assigned to play babysitter is a nonbeliever. She doesn't hold out much hope for solving the case, much less keeping her secret, especially when the dead seek her out to tell their tales. When Sophie plays a deadly game of cat and mouse with winner takes all, it's no longer the dead that scare her, but Jack Love. Surviving with her heart intact now ranks at the top of her list.