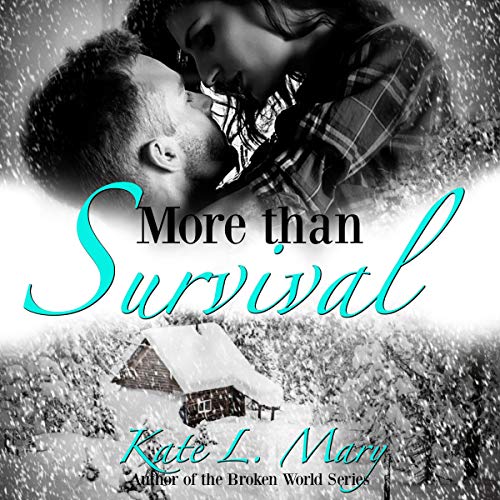 This is a romance novella set in a post-apocalyptic world. It switches perspectives, bouncing back and forth between a female and a male POV. Lucy was just nine years old when a deadly virus swept the country, killing most of the population and turning them into zombies. For the past 11 years, she’s lived in seclusion with her Uncle Seamus, a prepper who was more than ready for the end of the world. But all of Lucy's skills are put to the test when Seamus disappears, leaving her to face the harsh winter on her own. Sawyer went into the mountains to escape his past, and when he stumbles upon Lucy in the middle of a blizzard, he doesn't think he's ready for the responsibility having another person in his life will bring. Only, Lucy isn't as helpless as she first appeared, and as they brave the long winter together, Sawyer will soon come to learn that even at the end of the world, there's more to life than just survival.