Next Time I See You 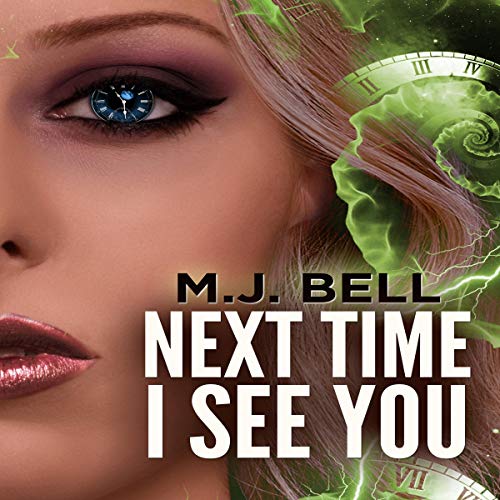 An intriguing stranger. A time machine. A young woman intent on reclaiming her old life by stopping the mass shooter who took the life of her love. What could possibly go wrong? College student, Kat Chambers, lived a charmed life that would rival any princess, until the night the man she planned to marry was murdered. In that moment, her beautiful dream turned into her worst nightmare, and her true love was gone so there was no one to wake her from the horror. Sixteen months later, a chance encounter with an intriguing stranger leads her to the discovery of a time machine. Thinking it's a sign from the Universe and a way to get her old life back, she hatches a scheme to sneak into the lab to go back in time, and shoot the killer before he can execute his heinous plan. However, from the moment Kat steps into the past, it becomes clear fate has an agenda of its own, and it's not at all what she bargained for.

There are no UK codes available at this time.