Nobody Tells Lia Anything 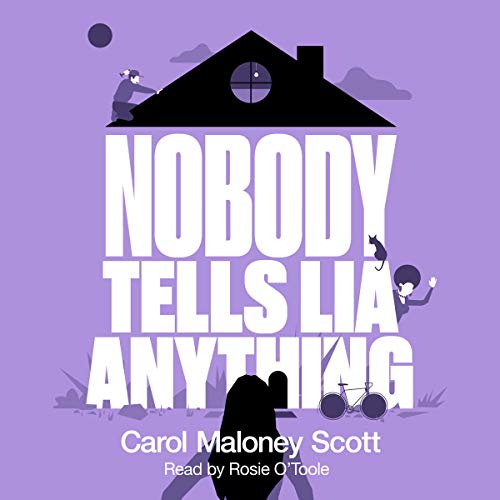 Lia needs ANSWERS from beyond, NOT matchmaking! When 20-something Lia's grandmother dies, her life is knocked upside-down. In order to satisfy the terms of her inheritance, Lia is forced to move to the family's apartment complex in the scenic mountain town of Applebarrow, leaving behind her dead-end job and long-term boyfriend, Jason. While she's happy to fulfill her Granana's unusual dying wish to play social director to the eclectic group of tenants, she's surprised to discover they are not what she was expecting. Her days as an RA in her college dorm were inadequate preparation for personalities such as a jealous librarian who names her Thanksgiving turkeys, a charmingly naive mechanic who thinks New Wave is beach music, and a volatile menopausal woman who claims to be a delicate flower. To add to the mayhem, she meets Logan, an attractive young bartender with a penchant for rescuing her from absurd antics, such as losing her phone to a raccoon and thinking Long Island Iced Teas contain little alcohol. As Jason's behavior becomes increasingly suspicious and erratic, Lia can't help being drawn to Logan's thoughtfulness, wit, and intense blue eyes. As she adapts to her new community, secrets and lies emerge, and Lia wonders what the deceased, AND living, people in her life are hiding. Working to uncover the evidence, Lia hopes a wacky, unexpected visitor from beyond will provide the answers she craves - before she loses her grip on reality, and the love of her life. Nobody Tells Lia Anything is Book 1 in the Spooky Matchmakers series.