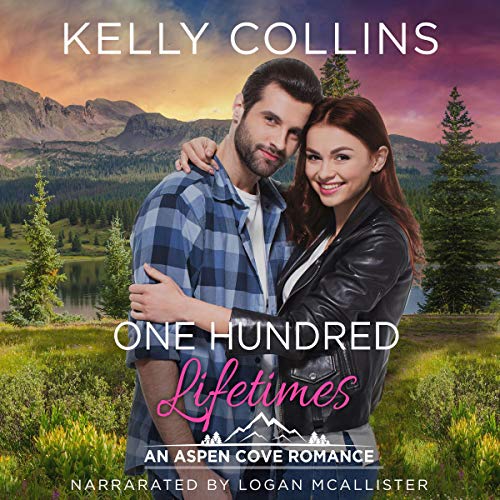 Kelly Collins invites you back to Aspen Cove, the charming mountain town where dreams never die and love lives on forever. Poppy Dawson has spent her entire life wanting what she can’t have - namely, Mark Bancroft, Aspen Cove’s deputy sheriff. Growing up the daughter of a cattle rancher, she’d had no time for silly things such as love. But after watching her terminally ill mother wither, Poppy realizes that life is not only unpredictable, it’s short. She has to decide if she’ll settle for the life laid out for her or the life she desires. Abandoned by his no-good father at the age of eight, Mark Bancroft has spent over 20 years trying to redeem his family name. He’s been a good man. An honest man who’s been in love with Poppy Dawson ever since he can remember. But when his father stole everything from the Dawsons and left town, he took Mark and Poppy’s future with him. Done carrying the burden of his father’s crimes, Mark sets out to win her heart. But first, he must win her father’s respect. Can a decades-old family feud be ended for love? Find out in One Hundred Lifetimes.