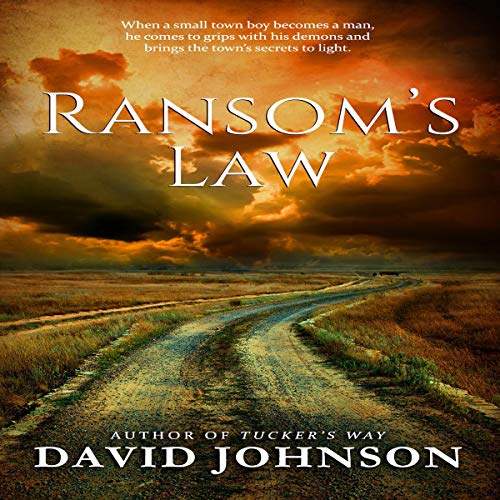 Roscoe Ransom returned home from World War I, broken both in body and spirit, drowning his pain daily in a bottle of whiskey. But even alcohol can’t numb the agony of losing his wife or the fear of trying to raise his son, Junior, alone. However, the mind-numbing predictability of Roscoe’s life as a sharecropper and his role of town sheriff - a job given to him out of pity when he returned from the war - is suddenly upended when a black man in their tiny community is murdered and castrated. At 11 years old, Junior longs for his father’s love and attention to fill the void left by the death of his mother, but the person who has grown to fill that role is Willow Muscadine, a Cherokee Indian woman, who lives next door. When she sees him trying to locate the killer that his drunken father can’t - or won’t - find she decides to become Junior’s self-assigned protector. Junior overhears enough in town to realize this was no random murder of a black man. But the more questions he asks, the more dangerous the situation becomes for him, Roscoe, and Willow. When the threats turn deadly, will it be enough to shake Roscoe from his misery in time to save them and find redemption? Or will his personal demons once again win until he’s lost everything and everyone who cares about him? Best selling author, David Johnson, has once again produced one of his trademark “books with heart” and spun a tale that will have you rooting for the underdogs and hoping that good will triumph over evil.