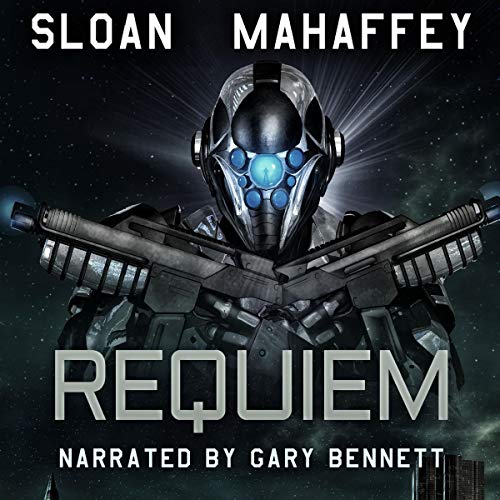 The dictator must die and, with new levels and skills, our heroes might actually stand a chance. They've braved the land beyond the walls and faced nightmarish Threshers and Reaper mechs. Marisol has reached new levels and unlocked blood enhancements, and Elias has found a power that might prove to be instrumental in the final battle. On top of all that, the pair possess something they’ve never had before: allies and weapons. There's only one way forward, however, and that path lies through destroying the dictator of New Chicago. The duo must use everything at their disposal in what’s sure to be a suicide mission, a return to the city to end Longman’s reign once and for all. But Longman won’t go quietly, and he’s got an ancient weapon to back him up, one that’s capable of destroying the world.