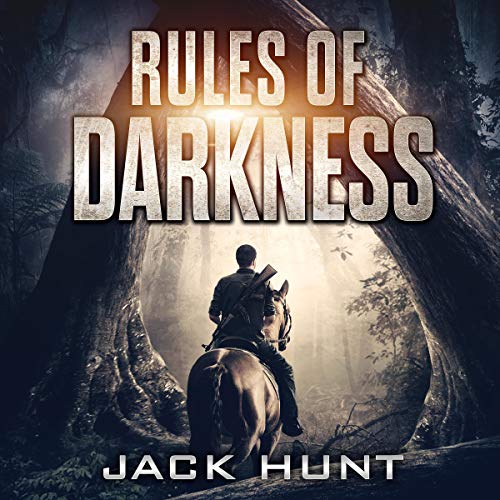 They learned the rules, then broke them to survive. One month after a crippling attack on the power grid, the country is still in darkness. As a new wave of violence sweeps the nation, the Ford family are soon drawn into a battle for survival with an unknown menace. Tasked with stopping the threat to protect the small town of Whitefish, Montana, Corey soon discovers a traitor is among them. Unsure of who to trust, tempers flare and accusations threaten to tear the remaining survivors apart. But when Tyler emerges after three weeks away with hope in the form of a mysterious ally, Corey and his brother are forced to undertake a dangerous mission. What would you risk to save your community? After Andy Ford tells his son the truth, a weight lifts from his shoulders, but the relief is short-lived as the result places a target on their backs. In order to defend what remains, he returns to Camp Olney to face Jude Lawson and the incident that destroyed their friendship. But when events take an unexpected turn and the situation spirals out of control, friendships will be tested, loyalties broken, and a terrifying twist revealed. Will anyone survive? In a post-apocalyptic nightmare, all bets are off as alliances form, trust breaks, and the strong struggle to survive. Will the mission be a success, or will it strip away what little humanity remains? Rules of Darkness is Book Three in Survival Rules, a post-apocalyptic EMP thriller series that follows the Ford family and their community as they fight to survive after an EMP destroys the nation’s power grid.