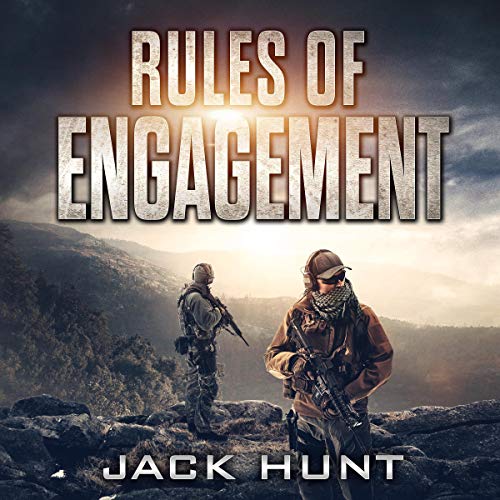 Rules kept them alive, but a single choice could destroy them. After discovering the identity of the mysterious Morning Star, and dividing Camp Olney, the Ford family prepare for an imminent attack from Jude Lawson. However, the real threat might not come from raiders but a powerful and ruthless group intent on making Whitefish home, and its residents captives. Caught between a rock and a hard place, Tyler’s forced to make a dangerous choice that could jeopardize everything they’ve sacrificed to gain. War is on the horizon, and no one is safe. Some rules could break them. Once again, Erika and Nate find themselves caught in the middle of the worst situation possible. Stuck inside the borders of the town of Whitefish, Montana, and unable to escape, a single choice to help someone leads to a devastating consequence, or does it? Not every death is in vain, and not every decision ends badly. Is blood thicker than water? Can the Ford family face their past and set aside their differences for the good of others, or will their attempts to save everyone strip away what good remains? Rules of Engagement is the last book in Survival Rules, a post-apocalyptic EMP thriller series that follows the Ford family and their community as they fight to survive after an EMP destroys the nation’s power grid.