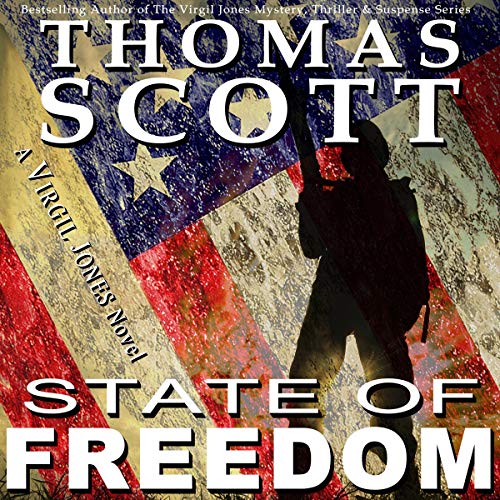 Virgil Jones has it all: A beautiful wife and family he loves, a job he enjoys, a tight-knit group of friends and coworkers he trusts with his life, and more money than he could ever spend. But one of those friends has a secret, one they've been hiding for over a year.... The governor needs something from Virgil's wife, Sandy. When he tells her what he wants, she finds herself intrigued by the idea. In fact, she's more than intrigued. Sandy thinks she may have found a new purpose in her life, if, that is, Virgil goes along with the idea.... Except there's a problem. Ron Miles, Virgil's unofficial boss, has suddenly disappeared while working out of the Gary, Indiana, field office. Miles, in charge of a task force to help stem the flow of illegal weapons into the city of Chicago, hasn't sent back one of his regular daily reports. And when one of the Major Crimes Unit detectives starts asking questions, the answers turn out to be not only mysterious but deadly.... As Virgil and the rest of the MCU look into Ron's disappearance, they suddenly discover that not only will they be fighting for their freedom, they'll be fighting for their lives. The Virgil Jones Mystery Series: You’ve felt the anger, you’ve experienced the betrayal, you’ve taken control, you’ve faced the deception, you’ve accepted the exile. Now...it's time to fight for freedom.