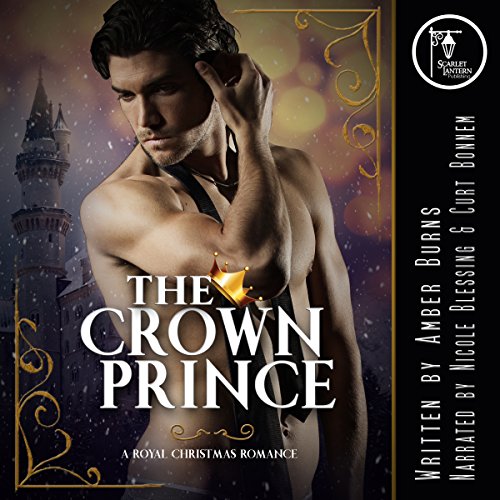 Meghan After finding my long time boyfriend, James, in bed with another woman, there was only one thing to do with our non-refundable Christmas trip to Miami: go alone and wallow in my sorrow. But, I found something in the fancy south Florida bungalow that I never expected... a man. He was tall, dark, handsome and claimed he owned the house. At first, I just wanted him to leave so I could spend the week to myself. But, there was something about this man that attracted me. There was more to him than just his amazing abs and wealth. Maybe, just maybe, he could help me get over James. Demetri I should have been home at the castle this close to Christmas, but my father's constant pressure to be "proper" and "prepared to rule" drove me away. So instead of celebrating with my family and my people, I was in Miami partying and making a general nuisance of myself. That is, until a girl stumbled into the family villa that I was hiding in to avoid those responsibilities. She began making wild claims like "I rented this place" and "put on pants". While I wasn't quite in the mood for company, something about this leggy, vulnerable blond tugged at me in a way other women hadn't.