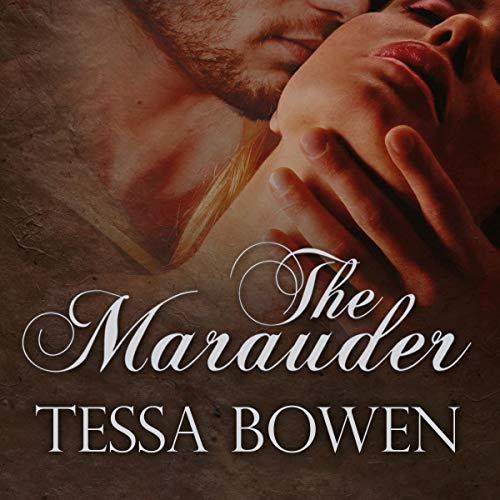 When Princess Guendolen’s privileged existence is shattered by tribal war and the threat of rape impends, she is left with no choice but to surrender her virginity to a lowly commoner. The spoiled sovereign expects a night of torment and shame. Instead, her unlikely bedfellow introduces her to a world of carnal delights. Prince Taran, dreaded leader of the savage Picts, approaches. He plans to pluck Guendolen’s prized maidenhead. Once she carries his heir, he will claim her father’s throne. King Cedric hatches a frantic scheme. His daughter must lie with one of their own. Better a Briton babe growing in her womb than a Pictish one. With every last man fighting on the battlefield, there is only one lad who is available for such a task, and that is Phalen, her childhood nemesis. Mysterious as he is defiant, the adopted son of the village blacksmith has little interest in Guendolen’s beauty and considers the overindulged “jewel of the kingdom” to be a royal pain in the rear. Sparks fly each time they meet. On the fated night, Guendolen does her best to obstruct Phalen from carrying out his orders, but what starts out as an act of duty soon turns into an evening of passion. Our hero and heroine reunite two years later. She, having given birth to his son; and he, having returned from battle - now a formidable warrior. Under constant pressure from her father to marry, Guendolen agrees to wed the father of her bastard child, whose touch she still wears like a brand. The elusive Phalen continues to rile the princess with his taunting gaze, denying her the attention she craves in and out of the bedchamber. Will she ever be able to win the favor of this dark and brooding man?