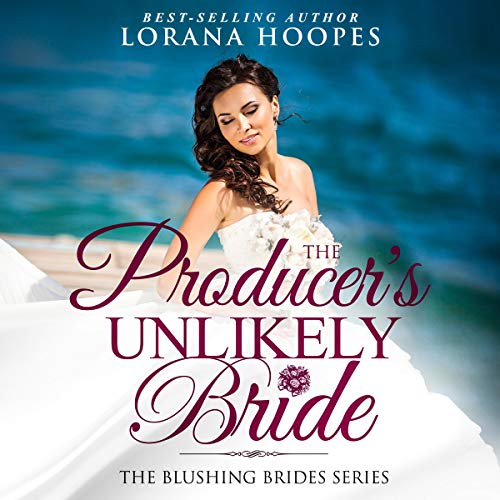 He's given up on love. She's a romance writer. When they are thrown together at a cottage on the beach, will love bloom or sparks fly? Justin Miller is one of the producers and host of the reality dating show Who Wants To Marry a Cowboy, but he's tired of helping others find love. He's tired of love in general. Why can't it just be a little business arrangement, like everything else in his life? His business partner sends him on a little vacation to clear his head, and cheer him up. It was just supposed to be a week at a cottage on the beach. Until he meets Ava. Romance writer Ava McDermott believes in love even though she has yet to find the one for her. However, after struggling with her current book, she decides to take a few days off and recharge at a cottage by the sea. She expected some time alone, but when a strange man shows up, she finds herself in a romance of her own. Justin and Ava must decide if it's time to create their own fairy tale ending, even if it's not real. A fictional relationship for two people who are ready to escape reality sounds like the perfect plan, until it isn't. Real feelings can get hurt, even when you're fake dating someone. Image isn't everything, and Ava and Justin have to choose. Is love real, or make believe? A new inspirational Christian romance by Amazon best selling author Lorana Hoopes, this story focuses on second chances and trusting God to bring the right people into your life at the right time. Though titled the sixth book in the series, this is Lorana's third book in the Blushing Brides series and follows The Cowboy's Reality Bride and The Reality Bride's Baby.