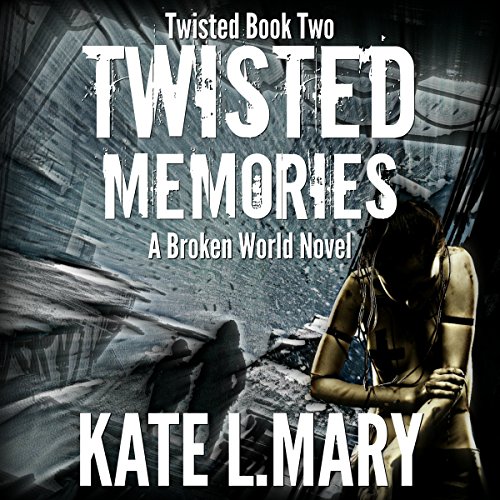 Twenty years ago, Angus James woke to find himself in a sterile room. On the other side of the locked door, doctors worked to manipulate a virus, using him as their ultimate pin cushion. He was supposed to be dead - and there were moments over the next two decades when he wished he was - but despite his torturous existence, he remained a fighter. Through pain, love, loss, and heartbreak, Angus traveled a road that took him on a journey much bigger than the room to which he was confined. As the world moved forward without him, he fought to hold on to as much of himself as he could, determined to make it out of his prison a whole man. Outside the walls of the CDC, Angus’ family worked to move on. But between the dark rumors surrounding the man in charge and a twisted new religion that threatened to turn their lives upside down, starting over has begun to seem impossible. With more and more of the freedoms being stripped away, and more devastating losses piling up around them, the group found themselves wishing they’d never set foot in New Atlanta in the first place and wondering if leaving was even an option.... Travel back with Twisted Memories and experience the emotional journey Angus James was forced to take during his 20 years as a prisoner. Discover how he came to be a father, what he did to stay sane during his long confinement, and how he managed to earn his freedom.