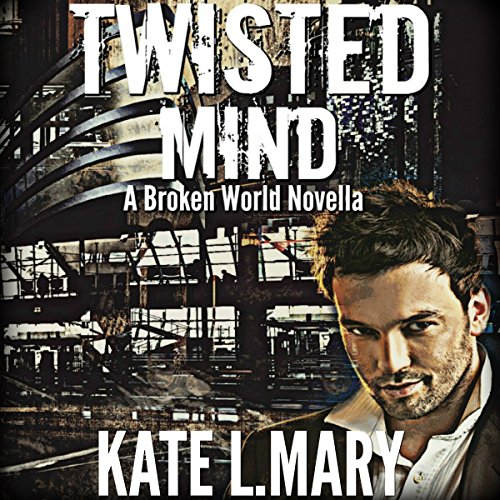 Born at the beginning of the zombie apocalypse to the head of the CDC and the leader of the new world, Jackson Star has always known that he would one day rule. Only the Stars’ plans go much deeper than simply keeping humanity alive, and the evil that sleeps inside Jackson is darker than even his father knows. Everyone in the settlement is a puppet, and everyone has a purpose in the Stars’ master plan, starting with Megan James. But as Jackson and his father creep closer to achieving their goals at the CDC, things slowly begin to unravel. Meg isn’t cooperating the way she should be, and the presence of a new person in her life is threatening to blow their plan apart. Jackson must now decide how to deal with the girl he has spent the last nine years trying to manipulate, as well as the family she has left and the man who has taken up residence in her life. To complicate matters even more, the darkness inside Jackson has gotten increasingly persistent, making it difficult for him to control it at times and leading him to wonder if he shouldn’t just give in to his urges once and for all. Twisted Mind is a dark and disturbing look into Jackson’s brain, and the inner-workings of the CDC. It will give readers a glimpse of the future, as well as answer questions that have plagued us from the very beginning of the Broken World series.