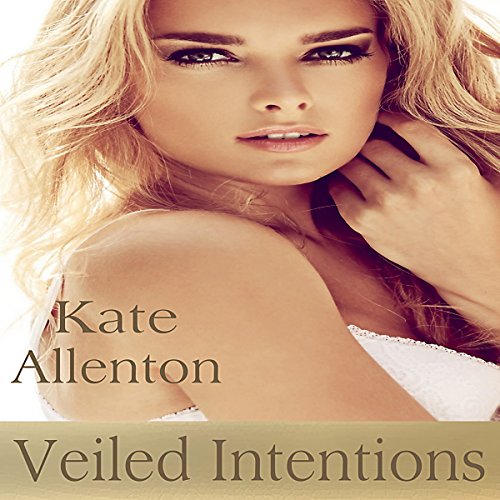 Clairvoyant, Sophie Masterson has been cheated on, lied to, and underestimated at every turn since she found out she had gifts. But her luck has finally changed. She has a family that loves her, a best friend that keeps her sane, and the one man who has always believed in her wants to date. When the Pentagram killer strikes her local coven and fresh clues emerge on a case that has haunted her dreams, she'll stop at nothing to slay the demons and put the killer behind bars. Dixon Security owner, Marshall Dixon knew that Sophie was meant to be his the first time he laid eyes on her. Keeping his distance while she dated his best friend had been a challenge, yet he stayed true to his words waiting patiently in the wings ready to win her heart. Trusting and believing in Sophie's ability had never been an issue in the past. When his heart is on the line and her safety is threatened, it will take all of his resolve and loyalty not to break the trust that glues the foundation of their newfound relationship. With coven members dying and the suspect list multiplying, it will be a race against time to unravel the clues and catch the killer before they both get sucked into his deadly game.