When We Were Human 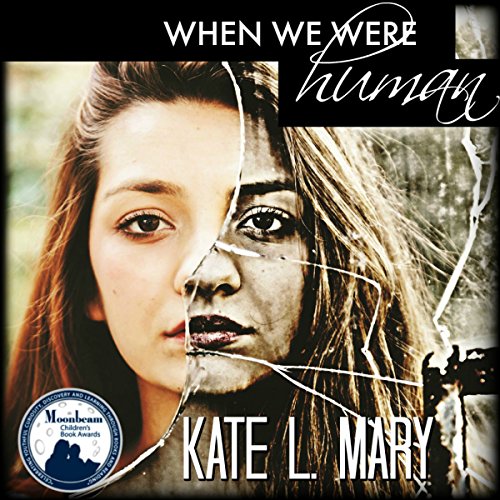 They came four years ago. Invaded our planet, rounded us up, and decimated the human race. We fought back, and some even say we won, but they're wrong. The invaders took everything from us. Our family. Our hope. Our humanity. We won the war, but there are no humans left. Only monsters who will do anything to survive. Some look human and some don't, but they are all the same. Eighteen-year-old Eva has spent the last year punishing herself for her sister's death and hiding from everyone she comes into contact with, human or otherwise. With the population destroyed and Earth left in ruins, she sees little hope left for the future. But when she crosses paths with Walker and Tara, something inside her awakens. Something she thought had died along with her entire family. In these new friends Eva sees a promise of what the future could be, as well as evidence that humanity might not be extinct after all. When a ghost from Eva's past makes an unexpected appearance, the group sets out on a cross-country trek that will teach Eva how to love and hope again, and will remind her what it truly means to be human.